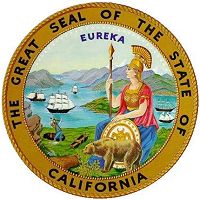 California cities are hoping a lawsuit filed will be successful in halting legislation to end redevelopment making payments to the state unnecessary. Lawmakers voted to eliminate California’s 400 redevelopment agencies. With the state facing a severe budget deficit, lawmakers determined that the tax dollars agencies use to promote community redevelopment should be directed to other needs. To read more, click here: http://bityurl.com/a5ab13

The South Brand Boulevard Specific Plan adopted by Council in 1992 replaced conventional zoning districts. Since the plan has been in effect, it has been generally viewed by businesses as an obstacle for development in the area. In response, Staff prepared a report to repeal the South Brand Specific Plan and replace it with a set of conventional zoning standards to better complement the neighborhood. To read more, click here: http://www.bityurl.com/9617a2

In an analysis of commercial real estate sales completed through June of this year, investors showed a sharpened appetite for commercial property, with increasing demand pushing prices up in the second quarter, according to the latest release of the CoStar Commercial Repeat Sale Indices (CCRSI). For full storyclick here: http://www.bityurl.com/652723

The Debt Deal Passed. What’s Next?

Congress pushed the deadline to increase the debt ceiling to its limit, but finally approved a $2.4 trillion measure that will allow the federal government to keep borrowing money to pay its bills through 2012. Click here to read full story: http://www.bityurl.com/03fd9

A number of economic and financial trends are now moving in the global economy’s direction, allowing global growth to gain some strength in the third quarter…we do see the eventual emergence of positive contributions to growth from commercial and residential real estate.  Source: Wells Fargo Economics Group.  Click here for full report.

What Impact Will Debt Ceiling Decision Have On Commercial Real Estate?

The Federal Reserve decided today to leave rates at record low levels and agreed to continue its program of buying Treasury securities until its scheduled finish in June.

The Fed did concede that inflation is rising, but it said that longer-term expectations are stable. Most analysts read that as the Fed saying it sees no wage inflation on the horizon.

The most recently adopted version of this ordinance shall become effective May 1, 2011.  The original Secondhand Smoke Control Ordinance had an effective date of May, 2007.

Click here to get answers to frequently asked questions and find out about an informational meeting on March 30, 2011 concerning the recently adopted ordinance which becomes effective May 1, 2011. 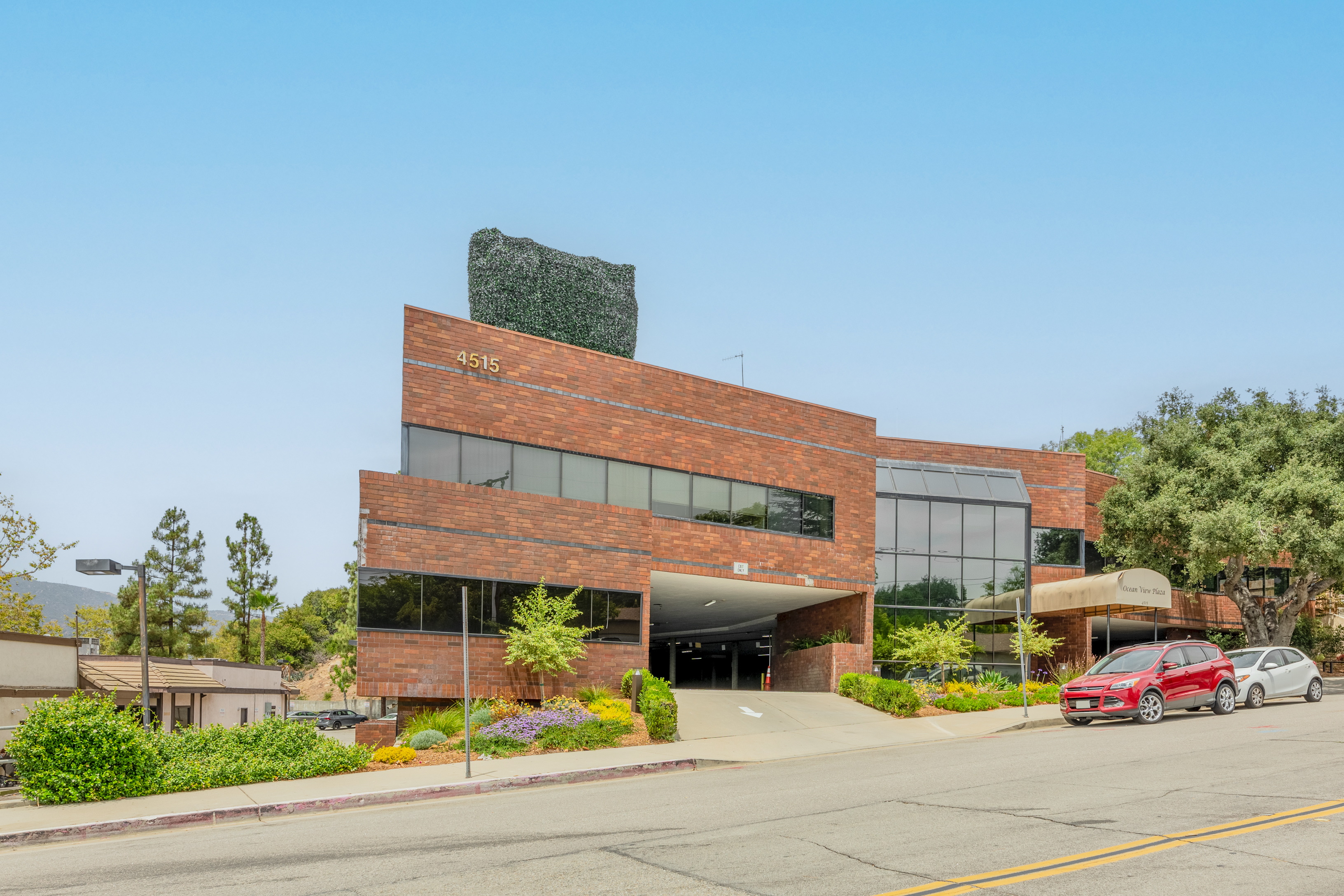