The ballot initiative creates a “split roll” if voters approve it in November. Under the split roll, commercial and industrial property with a fair market value of more than $3 million would be reassessed at its current fair market value at least every three years. Full story.

AIR CRE, a California commercial real estate advocacy organization, sent a letter to its members warning them of the dire consequences of the legislation and to take action to oppose the bill. Full story

The central bank’s Federal Open Market Committee said Wednesday it will hold its benchmark funds rate in a range between 1.5% to 1.75% Full Story 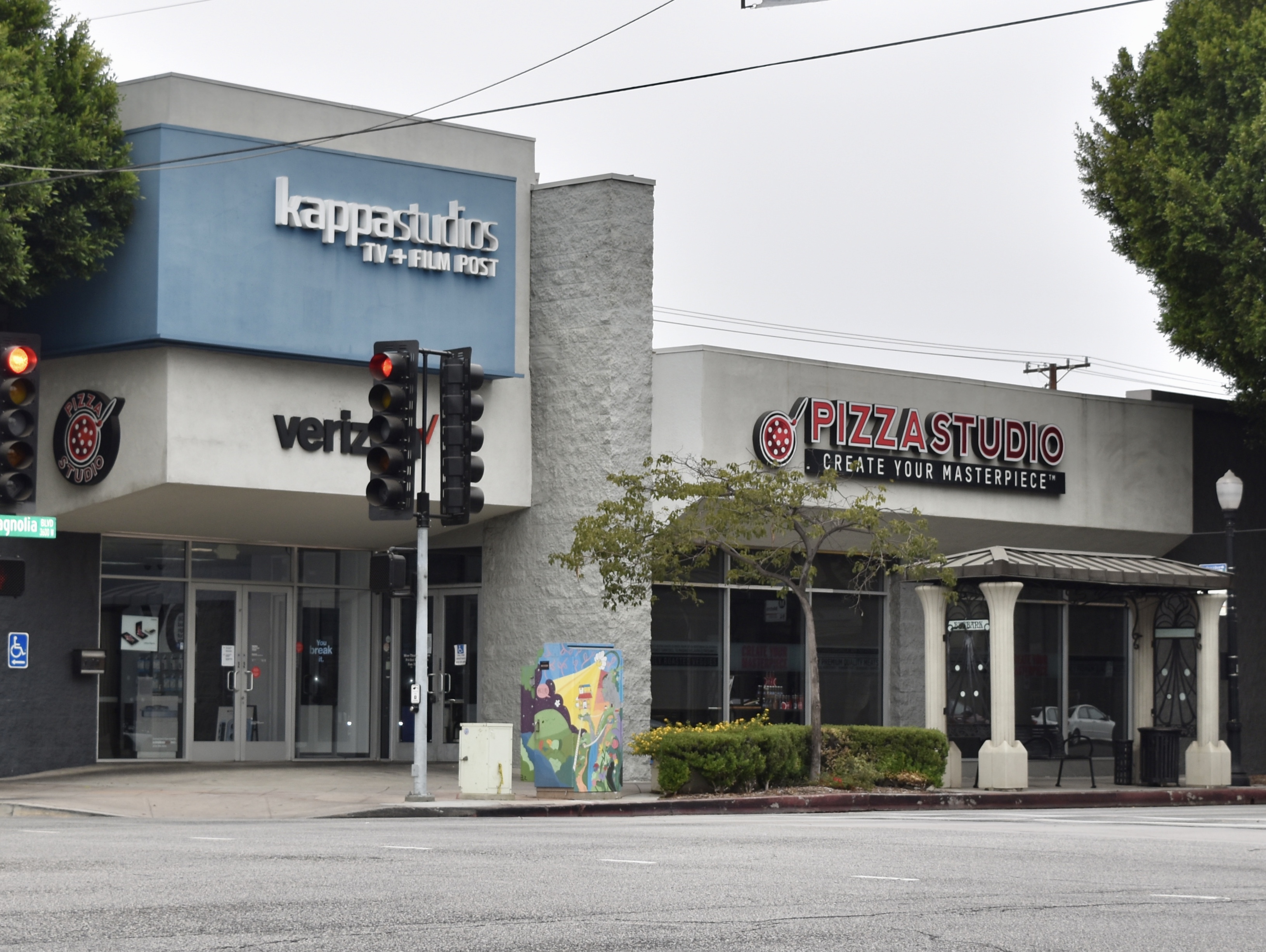